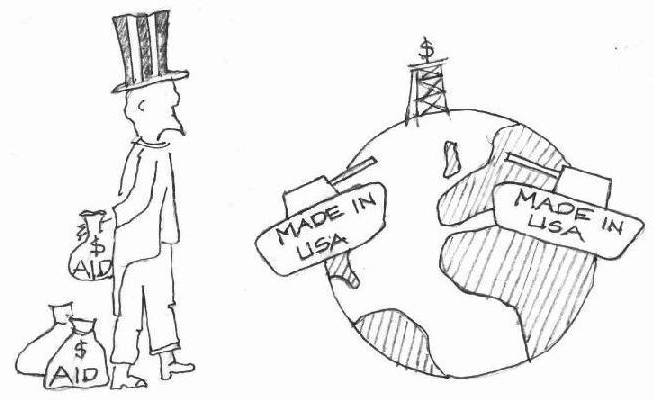 What became the Making Waves collective started by producing 3 shows under the name IndyAir.

NOTE: THE LINKS BELOW WON'T WORK.
Audio files are available HERE ONLY. Right-click on the Mp3 you want, select 'save link as', save it to the desktop, then double-click that file when it's downloaded. The info below is obsolete, just for kept for historical purposes.

The older files linked below are progressive download windows media files. You may need to update windows, internet explorer, or windows media player to get them to play correctly. It could also take several minutes for the audio to start even on a high-speed connection... please be patient. If you still have trouble or dislike microsoft, try a complete install of Mozilla.

More recently uploaded files are in MP3 and/or OGG format. The MP3s are faster to download and should be adequate for most users (about 12 MB, 32kbps, 32khz, mono). The OGG files are larger and more suitable for redistribution (about 20 MB, 56kbps, 44.1khz, stereo).
If you have any trouble using these files or would like to make comments, help, or offer donations to this effort, e-mail us at:

IndyAir 2 - The second show of IndyAir, broadcast on WSCA 106.1, LPFM, Portsmouth Community Radio.
Features news from alternative sources, a talk by "Military Families Speak Out," (part A) and Michael Moore's complete speech in Rye (part B). Aired Oct 23, 2004.
These audio files are 19 kbps progressive-download windows media files. Be sure to pause the second track until the first is finished.

MW8-OGG (Dec 25) - Focus on the origins and meaning of Christmas.

All audio recorded in Portsmouth, NH unless otherwise noted.